The Apple TV is the only one to announce the 4K HDR era with its new Apple TV 4K. Starting sometime in 2006, the Apple TV has seen at least 5 generations of devices with the Apple TV 4k being the latest. In general, Apple TV allows consumers to stream videos from a variety of choices available in the tvOS app store. Users can also stream on-demand content through a cable provider with the help of a universal app. Customers can also stream music and podcasts, play games and view photos. Sync your photos with the iCloud library to view them on your TV. The games and apps are available only in the fourth generation and newer devices and can be downloaded from the tvOS app store. The Siri voice assistant is one of the biggest highlights of the new generation device with voice dictation options.

The app is inbuilt on your iPhone, Ipad and Apple TV. A wide variety of free contents are available on it. The Apple TV works well with the devices like iPads, iPhones, and Mac. The recent models of Apple TV introduced are quite similar.

All you require is an uninterrupted internet connection and devices like iPads, iPhones, and Mac. 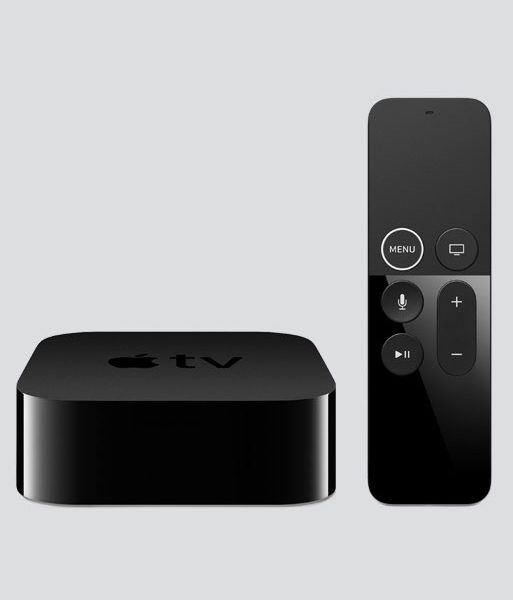 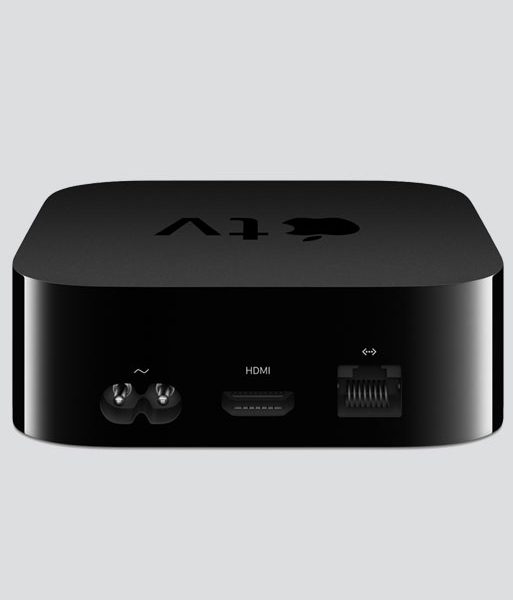 64GB Apple TV 4K has a well-designed and clean Interface. The device delivers some of the best streaming options and in extremely good quality. Some of the primary features of the Apple TV 4K are listed below: